Tactical Martial Arts is developing life skills that help kids in school, home, socially and so MUCH More in Marietta, GA. 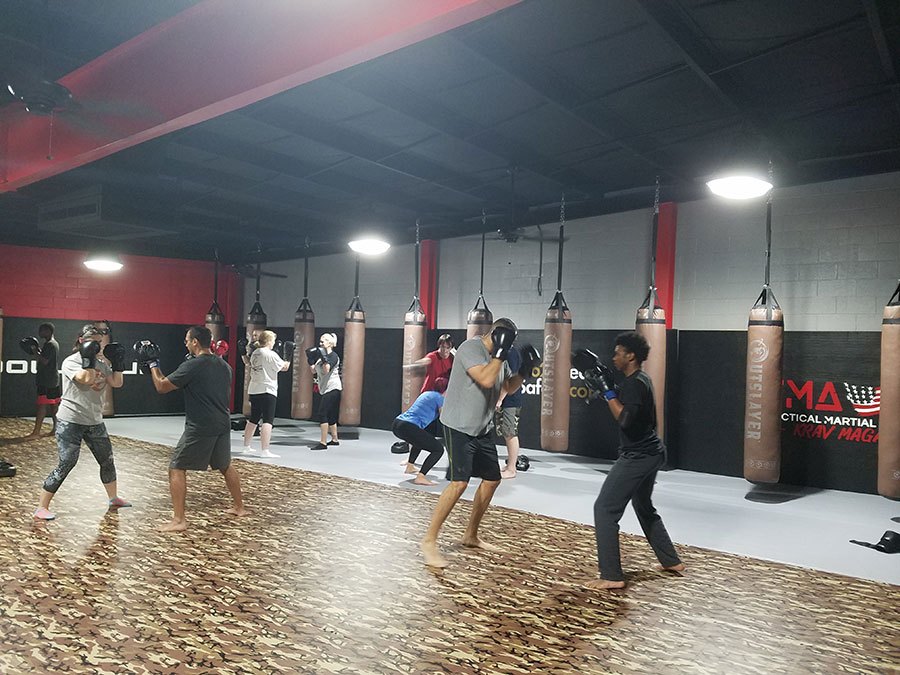 He resides in The Cobb County area with his wife of 31 years, “Susan” ,who is a retired Master Sergeant of USAF and their German Shepard “Gunner”. 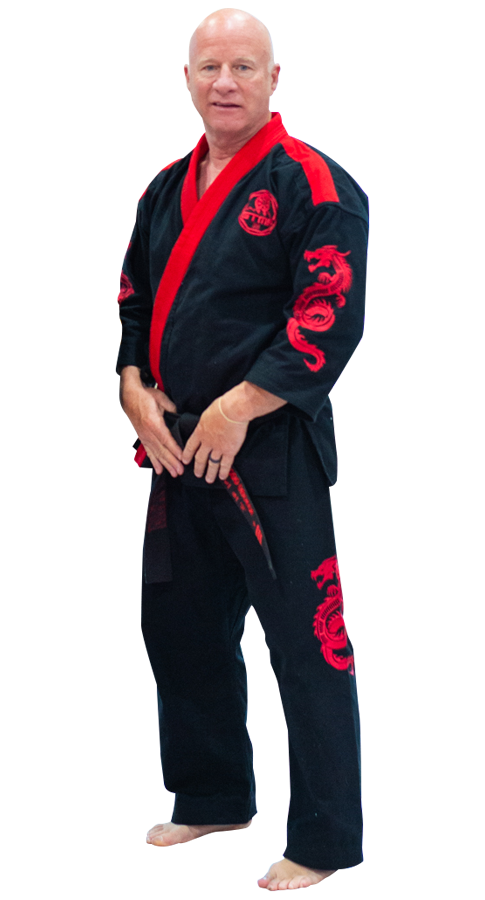 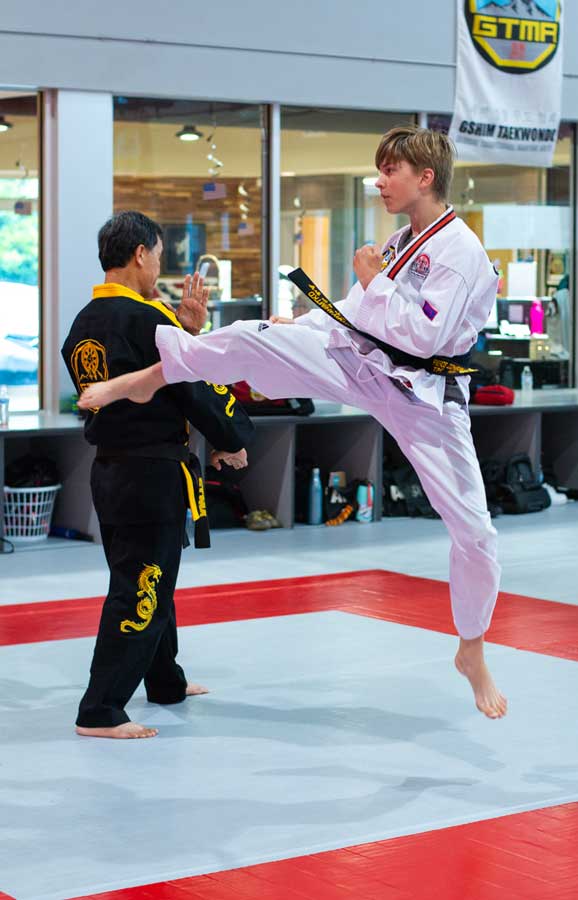 We look forward to helping you achieve your goals.

Certified Instructors You Can Trust

Our school is unique and offers the perfect blend between traditional and modern martial arts. The Tactical Martial Arts offers classes for everyone ages 4 & up and of all skill set. If you`re ready to start your martial arts journey, we have a class you`ll love!

See What Our Community Members Say About Our Programs

Read All Of Our Reviews

Your attention is required

Your attention is required

Please Leave Us A Review